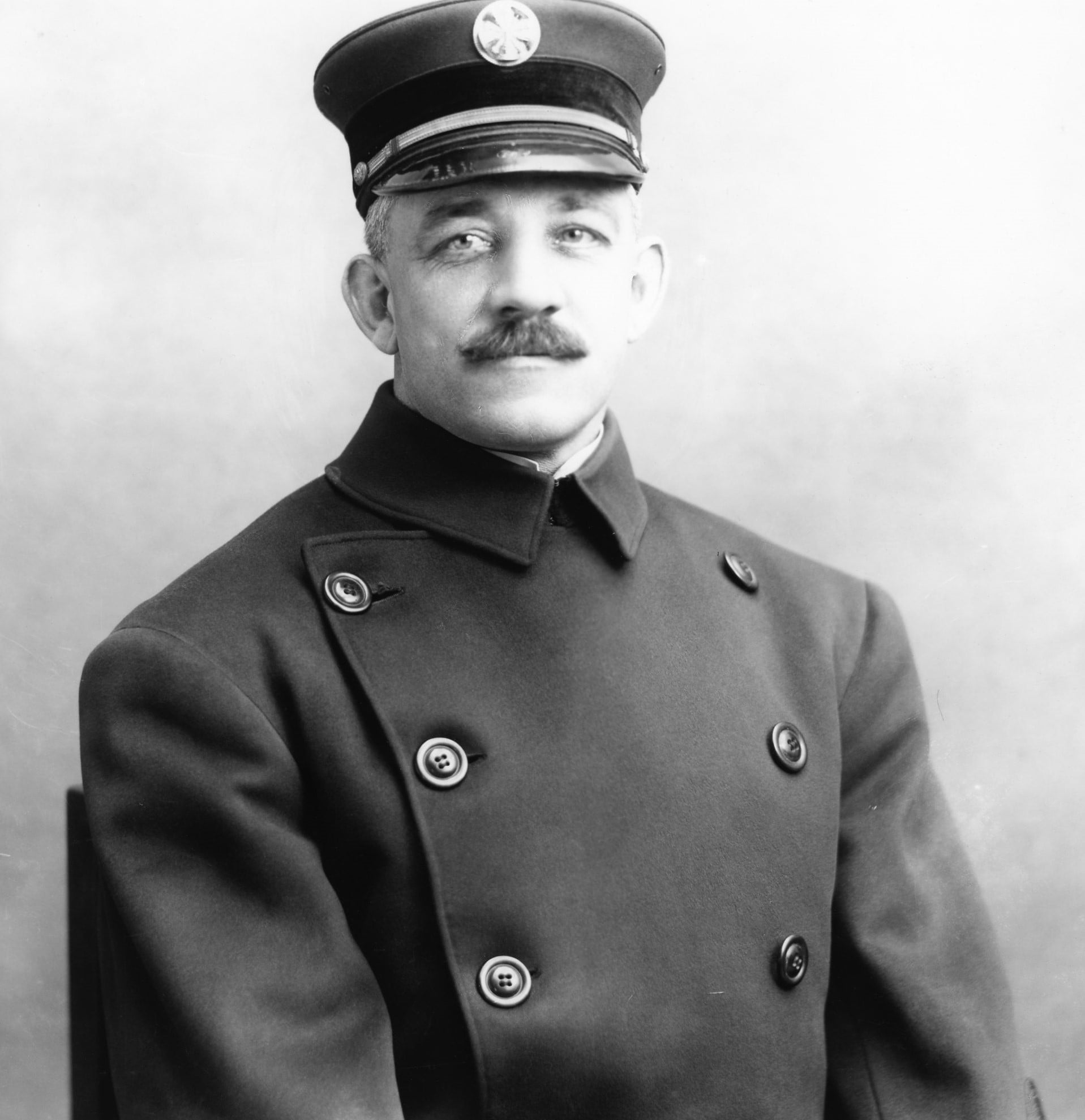 William H. Murphy was appointed to the department on February 11, 1895 as a hoseman assigned to Engine Co. No. 18, which was located at 1903 Callowhill Street. The engine company was just two doors from his residence at 1907 Callowhill Street. His prior occupation was that of a plumber.

Just shy of completing his first year on the job, Murphy was made famous on January 25, 1896. While detailed at the National Theater he smelled smoke coming from a dressing room. He knocked on the door and it was answered by the famous actor-pugilist champion James J. Corbett also known as Gentleman Jim Corbett. Corbett immediately extinguished a cigarette. Murphy informed the boxer that smoking was against the rules. Corbett denied smoking, with Murphy insisting he was. Corbett pushed Murphy out of his room and locked the door. Murphy knocked again. Corbett opened the door and immediately struck the fireman with a stunning blow to the face which knocked him to the floor. Murphy arose quickly and landed a punch to Corbett’s mouth drawing blood. The two men grappled, Murphy grabbed Corbett by his feet and sent him sliding down a flight of stairs. Murphy followed and continued fighting Corbett until stage hands and others separated the two. It should be noted that Murphy was of medium build while Corbett was a world heavyweight champion. This incident made national news with a headline “CORBETT KNOCKED DOWN.”

Murphy was known as an intrepid firefighter and disciplinarian. He narrowly escaped death on several occasions. He was unsuccessful in his bid for president of the Pennsylvania State Firemen’s Association in 1915 but was praised by members of the association for his most efficient effort.

Murphy retired from the Bureau of Fire to take a position as head of the Fire Prevention Bureau with Sears, Roebuck and Company at their new plant on Roosevelt Boulevard. In that position he assumed responsibility for the firefighting force at the facility as well as fire prevention efforts. In 1946, after having retired from Sears, Murphy’s name was mentioned as a possible candidate for the position of Chief Engineer of the Bureau of Fire in Philadelphia to replace soon to be retiring Chief Engineer Cowden. Murphy withdrew before the examination, stating that he preferred to remain in retirement.

William H. Murphy died at his home, 1211 W. Louden Street on May 15, 1948 after an illness which confined him to bed for the last four months of his life. He is buried in Hillside Cemetery in Roslyn, PA.