He was promoted provisionally to Battalion Chief of the 11th Battalion on February 1, 1936. That appointment was made permanent on July 28, 1944. He was appointed Acting Chief Engineer on July 8, 1937 in a controversial appointment by the mayor who was involved in a dispute with Chief Engineer Ross B. Davis. The dispute was ultimately settled through litigation. On July 22, 1939, Davis was returned to his position as Chief Engineer of the Bureau of Fire and Gill as a Battalion Chief responsible for personnel and equipment matters. Gill resigned on March 11, 1950.

During his career in the Bureau of Fire Gill and another fire fighter were credited by Chief Engineer Murphy with resuscitating a Lieutenant from Engine Co. No. 11 who had been asphyxiated by illuminating gas. He was a member, and served as president, of the League of the Sacred Heart Police, Firemen and Park Guards and also was president of the Firemen’s Pension Fund for several years.

Charles A. Gill died on October 19, 1963 in Misericordia Hospital in Philadelphia. His residence at time of death was 943 Flanders Street, Philadelphia. He is buried Calvary Cemetery in West Conshohocken, Montgomery County, PA. 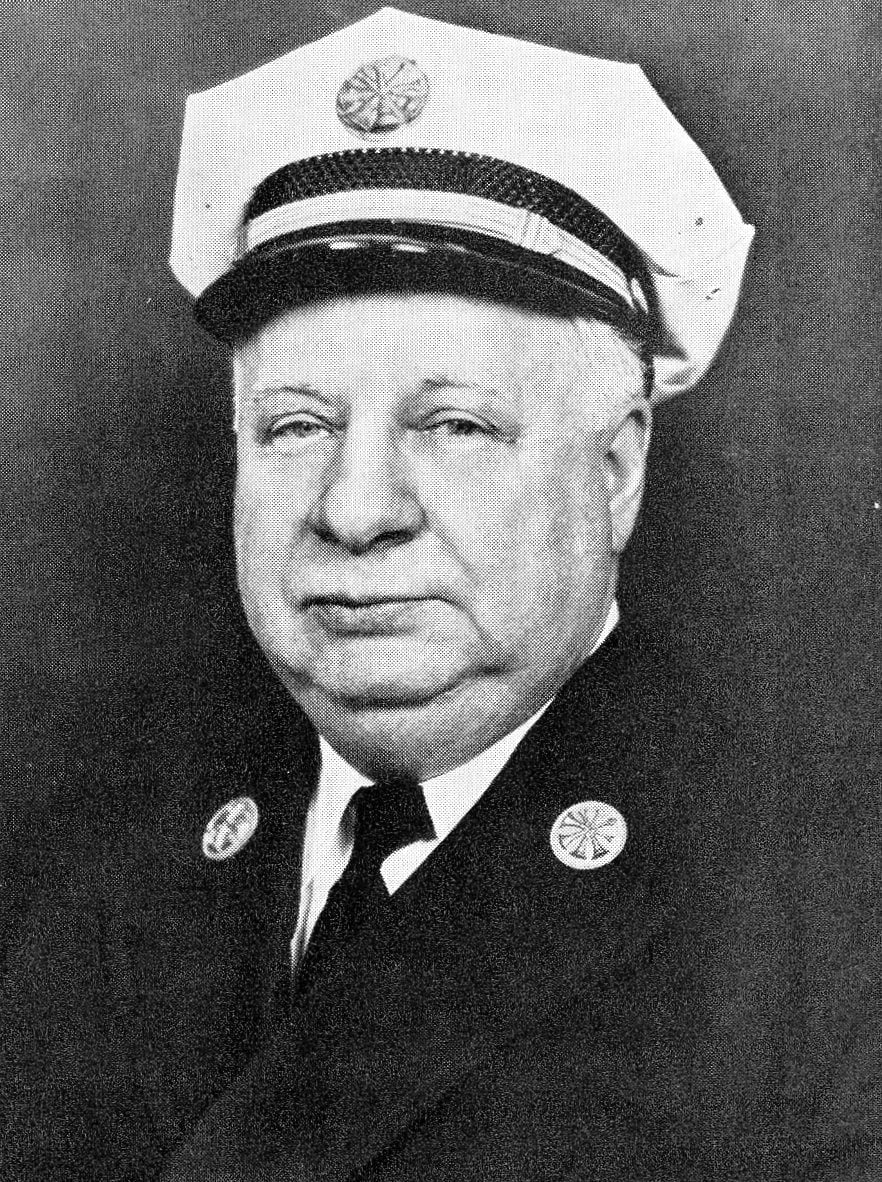